A digital flora repository for you, projects and organizations
About Us

MyFloraTracker is the creation of Hugh Mackay, an amature botonist and active individual in the Colorado Native Plants Society.

Currently, every flora item on this website has been found, documented, mapped and photographed all by Hugh. That's a lot of identifying!

Hugh Mackay (pronounced “Mackeye”) has lived in Ft. Collins since 1974. An amateur botanist, he got interested in Colorado Flora on his many backpacking and horse packing trips in Colorado. Currently Hugh is the Northern Chapter President of the Colorado Native Plant Society and has lead field trips for them for them since 2010.

Originally Hugh is from Scotland and England, but grew up in New England after his parents moved to Canada and then rural Maine when he was seven. Much of his childhood was spent in the woods of Maine and New Hampshire enjoying learning about their wonderful plants and animals.

This web site is a combination of Hugh’s years of identifying flora and the technical skill of his son, Patrick, who designed and built this interactive website. 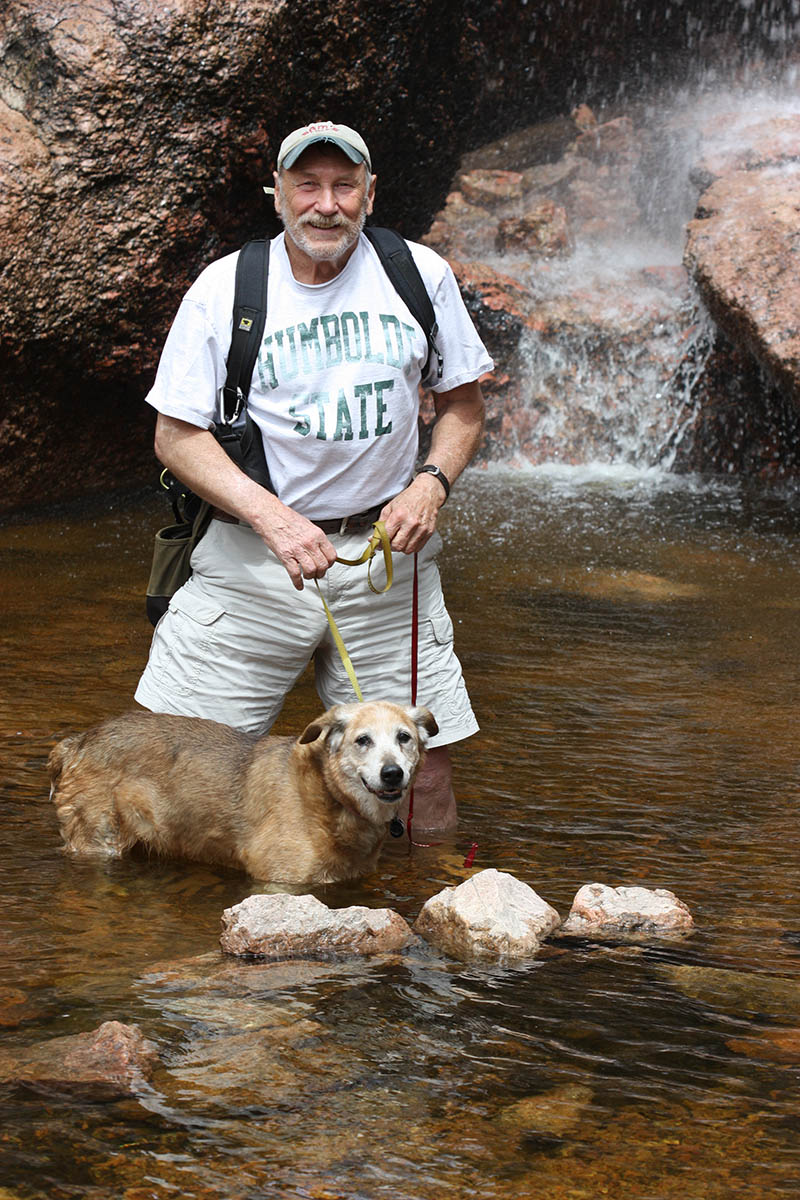